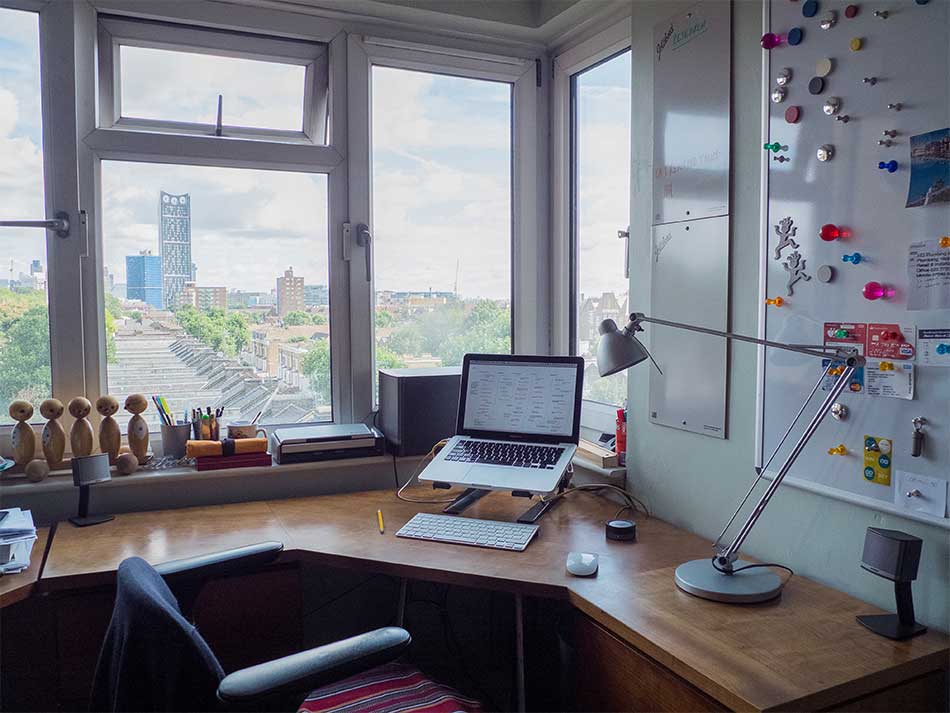 One of the great things about writing (apart from actually writing of course) is the other writers you meet and being part of a community. I had the pleasure of meeting Rebecca Muddiman at the Harrogate crime writing festival last year – her novel Stolen is a gripping read and has been racking up glowing reviews and five star ratings. Rebecca asked me to take part in a blog tour where different writers are asked about how, and why, they do what they do.

This is my go.


What am I working on?

Right now, my focus is finding a holiday! I’ve just had my second novel, The Prophecy of Bees, signed off by my editor. Copy edits are due at some point so I’d like to get a break in between now and then.

It really was a case of second book syndrome; I started it in August 2012 and have done 9 drafts – four of them were completely different novels (same premise, but I changed narrators, plots and structure).

I’m also gearing up for the publication of the paperback of The Second Life of Amy Archer and thinking about the launch of The Prophecy of Bees in November.

I’ve got ideas for the next three books and am really looking forward to writing them – but first I need some time to catch my breath.

How does my work differ from others of its genre?

I’m not sure there are many truly unique and ground-breaking books. However, many readers said that the reincarnation angle in The Second Life of Amy Archer wasn’t one they’d encountered in crime/psychological thriller fiction before. Which is great.

But really my work is about the gaps between what is perceived to be real and what it is actually true – which is the DNA of psychological fiction. The reincarnation theme was just one way of exploring that. In The Prophecy of Bees, I play around with the truth/perception idea in the murky area of superstition and witchcraft.

Both books have female narrators. Readers (and publishers) were convinced that The Second Life of Amy Archer, was written by a woman. I take that as a huge compliment.

Why do I write what I do?

I like what goes on in people’s heads, even if (especially if) it makes no sense to me. The imagination is a powerful thing – often stronger than the grip on reality. Wrestling with each of them is fun. And the grey, murky middle ground is very fertile.

How does your writing process work?

Ha! Process is probably too strong a word to describe what I go through. I usually get the germ of an idea and just jump in and see where it leads me. Characters and plot come out of the chaos.

It’s not a terribly efficient way of working - as I found to my cost with The Prophecy of Bees. After umpteen drafts, I ended up doing something I’d never done before – agreeing a specific plot/key moments with my agent and editor before I wrote it. All (!) I had to do was join the dots. But even then my predisposition to ad lib kicked in - I kept wandering off brief and had to remind myself of the agreed plot.

It proved that the number of ways a plot can develop is infinite - and that’s really exciting.

As for routine, I try and write everyday, with a target of 1,500 – 2,000 words. I write best in the morning, edit at the end of a draft – and, as the photo shows, have to be in a clutter free space to function at all!

So, that’s me done. Use #mywritingprocess to get the low down on the other authors taking part in the tour. Here’s who’s stepping up to reveal how they do what they do next week:

Steve was born and raised in Belfast and is a practicing solicitor - someday he might get the hang of it. In recent years he has won a number of high profile Criminal, Disability and Racial Discrimination cases that have set new law. His short story, THE GREY, will be published in the upcoming Belfast Noir Anthology from Akashic Books, edited by Adrian McKinty and Stuart Neville. His debut novel is a legal thriller set in New York entitled, THE DEFENCE, featuring former con-artist turned trial lawyer Eddie Flynn. It will be published Spring 2015 in the UK and Ireland by Orion.
http://stevecavanaghwriter.blogspot.co.uk/p/the-defence.html

Mason Cross was born in Glasgow in 1979. He studied English at the University of Stirling and currently works in the voluntary sector. He has written a number of short stories, including 'A Living', which was shortlisted for the Quick Reads 'Get Britain Reading' Award. He lives in Glasgow with his wife and three children.
http://masoncrossbooks.blogspot.co.uk/ 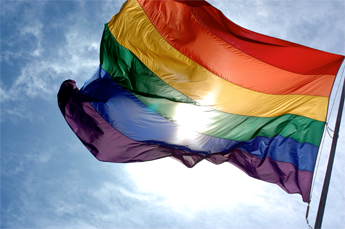 On the eve of the biggest day in the pink calendar, gay entrepreneur Ivan Massow wrote a piece in the London Evening Standard in which he wondered if there was anything to be proud of given the gay community’s taste for recreational drugs and unsafe sex.

It’s an interesting piece but what caught my eye more than anything was the headline. This New Gay Hedonism is Not What I Fought For.

New gay hedonism? Is it really that new? Taking drugs and loads of meaningless sex have been part of the gay scene’s DNA since it first began.

Small wonder then that it is the thing most straight people think of when they think about gay people (more specifically, gay men). But the mores of the commercial scene don’t – and shouldn’t - define our many communities.

The rainbow flag is supposed to represent lgbt diversity. The gay scene is only part of that. It can be a fun place to be. It can also be judgemental and unforgiving of those without the “right” face, body, clothes or dance moves.

Back in the bad old days, the scene used to be a way to escape the fear and hate found outside in the wider world. Today, thankfully, the wider world no longer wants to kick our heads in.

The world has moved on. Gay rights have come of age. But the gay scene still needs to evolve. Only then can it become as colourful as the communities it continues to define. 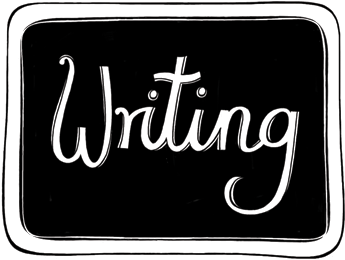 Stop at the end. 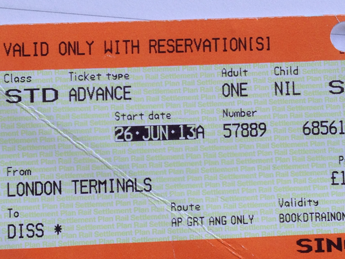 My ticket said my destination was Diss but it may as well have said Dreamland as I was on my way to Clay's, one of the UK's leading printers, to see my debut novel being printed.

The date on the ticket was 26 June 2013 – two years to the day when I’d left London to get some writing done at a friend’s house in the Cotswolds. Almost exactly a year after that, Orion pre-empted my book. Here I was, one year later, on my way to seeing it being printed.

The actual process blew my mind; it was multi-faceted, complicated - but slick and effortless. The books practically jumped into their covers. If only I could write them as quickly as they were printed! 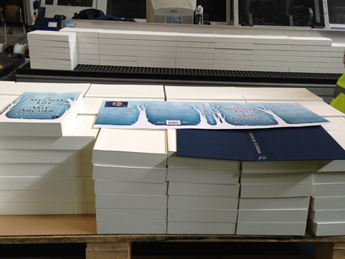 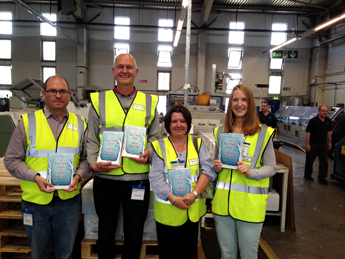 I won’t pretend I understood all the ins and outs of every stage of the printing process. But there was no mistaking the lump in my throat when I finally held the finished article in my hands.

When I first asked Jemima if I could see the book being printed, she was surprised; apparently no one had ever asked her before. I was amazed that any writer would want to miss this rite of passage.

It’s not just about seeing the machines at work. It’s about a unique kind of closure. But it’s about beginnings too.