“The first forty years of life give us the text; the next thirty supply the commentary on it.”

If Schopenhauer is correct then the next thirty years are going to feature stories about: 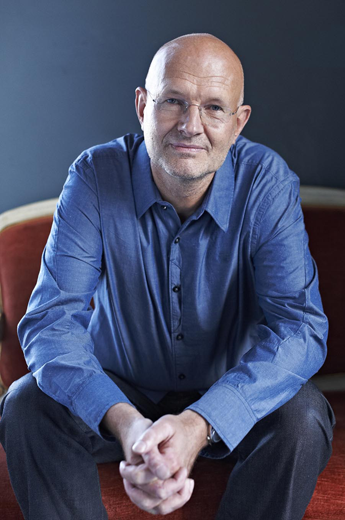 Harold Hill, Essex – where I grew up in a children’s home run by my parents.

St Edward’s School, Romford – I sucked up everything my English and history teachers threw at me. Everything thrown by the science, maths and metalwork departments however, bounced back.

Nightclubs, travel companies, play projects, gay newspapers, advertising agencies - all of which have provided me with varying degrees of financial reward, job satisfaction and sleepless nights.

Manchester, London, Edinburgh, Rotterdam, Frankfurt and the Cotswolds – places I have tried to either escape to or escape from. Usually both.

Kennington Park – south London’s first public park, whose fortunes I helped restore by co-founding the Friends group in 2002. It now boasts a coveted Green Flag for excellence in a public space – and I have a bad back, dirty fingernails and a proud smile.

Boosie – there before the start, there beyond the end.

So, that’s the text. I’d best get on with the commentary.